总是共享项目,ideas and random thoughts. Life is short, so let’s enjoy! 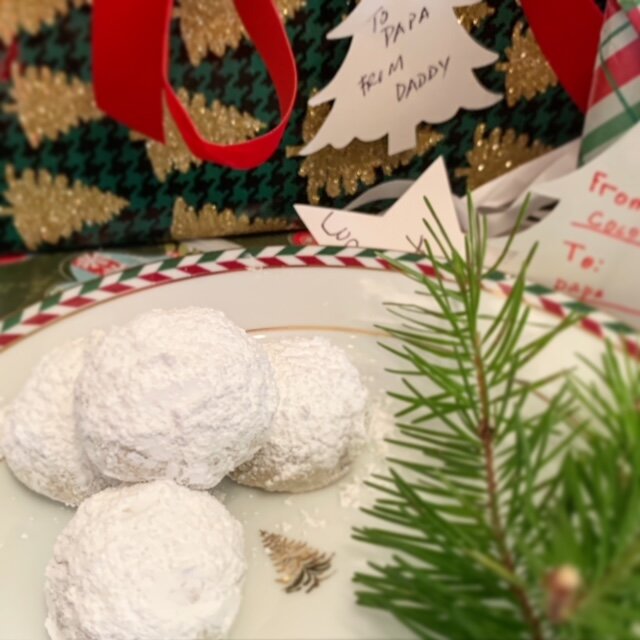 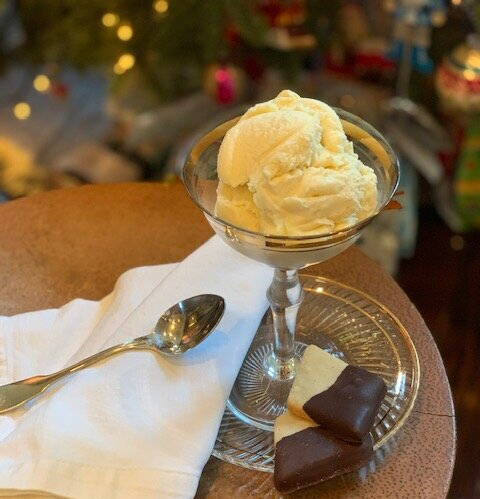 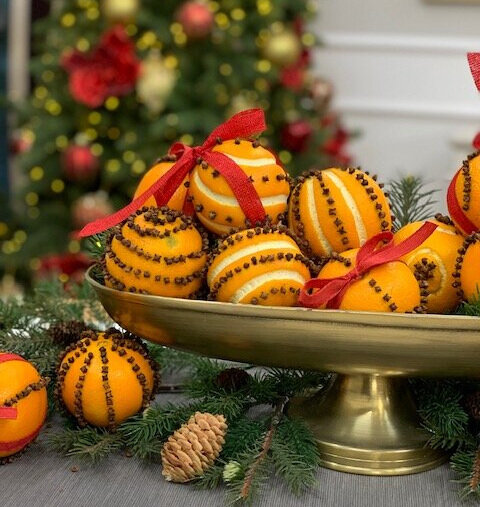 Ken started his television career with HGTV on Halloween Block Party. From there, he joined The Oprah Winfrey Network (OWN) as a designer on Home Made Simple for four season, for which the show won a Primetime Emmy. Soon after Ken became a family member on Home & Family on Hallmark Channel, which is currently in its 9th season.

An advent calendar that doubles as art.